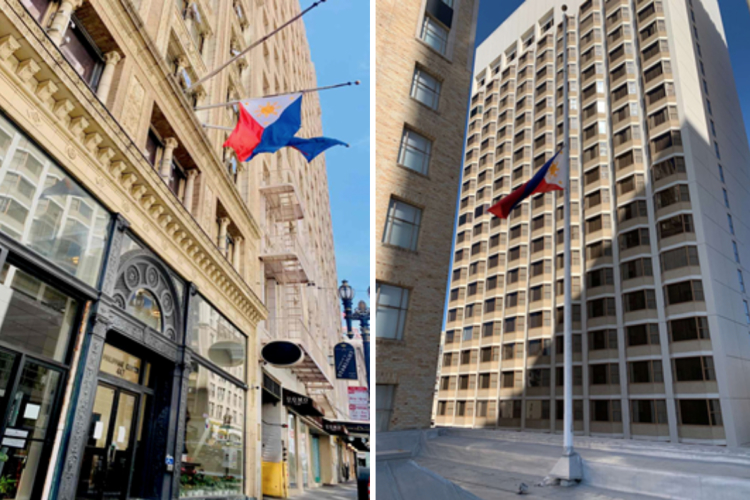 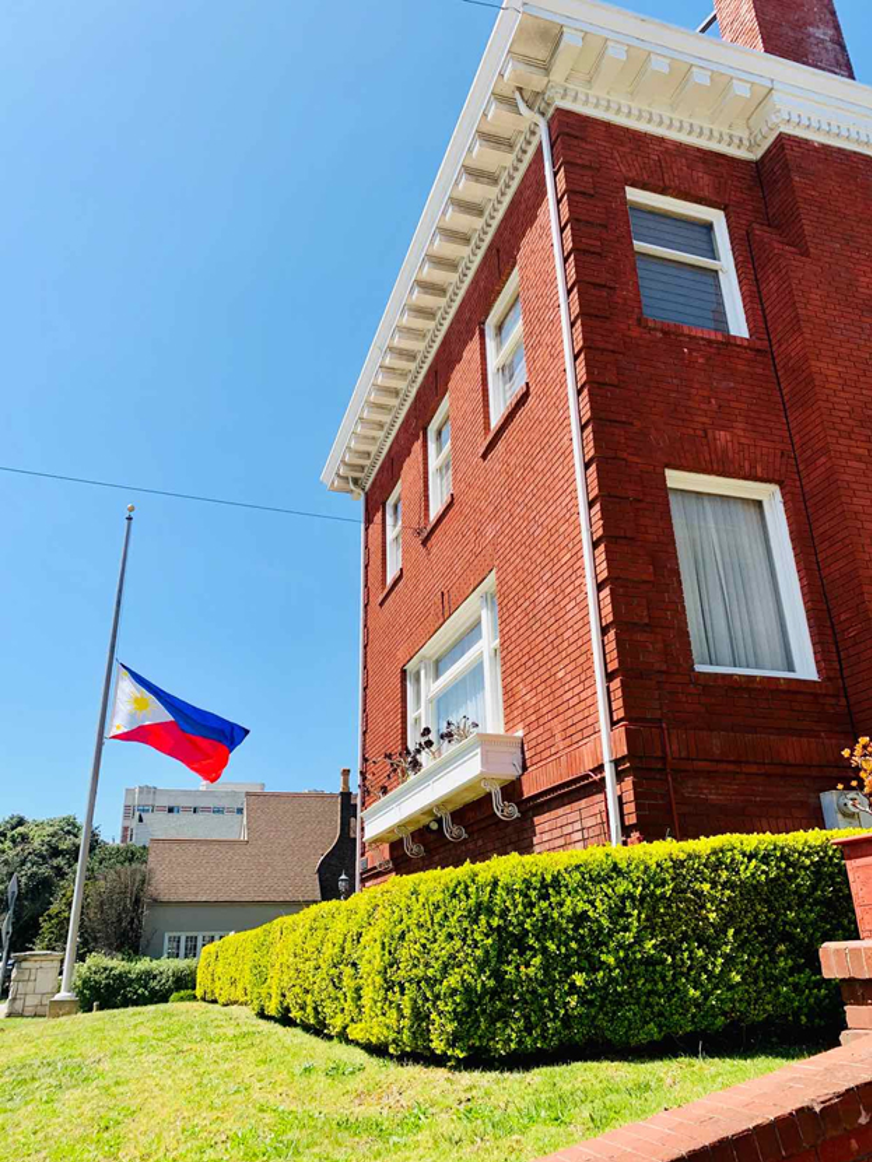 The Consulate’s flying of the Philippine Flags at half-mast also aims to pay respect and honor to all Filipino frontliners in the Philippines and abroad who died in the line of duty during the COVID-19 pandemic.

Foreign Affairs Secretary Teodoro L. Locsin, Jr., together with the next-of-kin of Ambassador Catalla, received her remains at the Ninoy Aquino International Airport on 15 April (Philippine Standard Time) and paid tribute to the late Ambassador in a solemn ceremony.

All of the Philippines’ 94 Posts abroad and Department of Foreign Affairs office in the Philippines are hoisting the Philippine Flag at half-mast to pay tribute to Ambassador Catalla, who has spent 27 years of dedicated service to the country. Her Foreign postings included Malaysia, Indonesia, Hong Kong, and Lebanon.