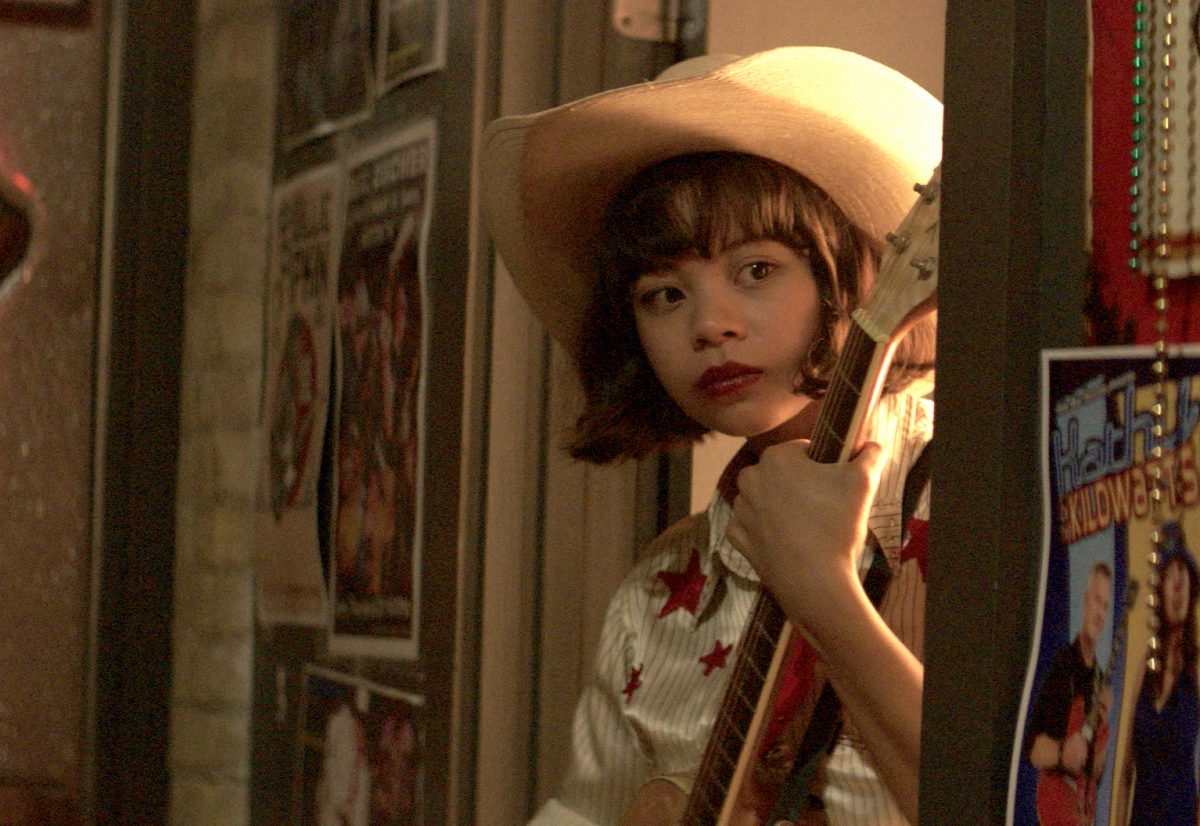 “Yellow Rose has been a labor of passion for over 15 years and I’m thrilled that we can now share this very relevant story with the world,” says Paragas. “We have the added honor of representing the real experiences of Filipino Americans, Asian Americans, and all immigrants seeking a better life in America.”

Yellow Rose, an ABS-CBN Cinematografo Originals seed grand winner in 2017, will be distributed in theaters in the Philippines by ABS-CBN, the country’s leading media and entertainment organization.

Diane Paragas is managed by LBI Entertainment and is represented by Morris Yorn Barnes & Levine.