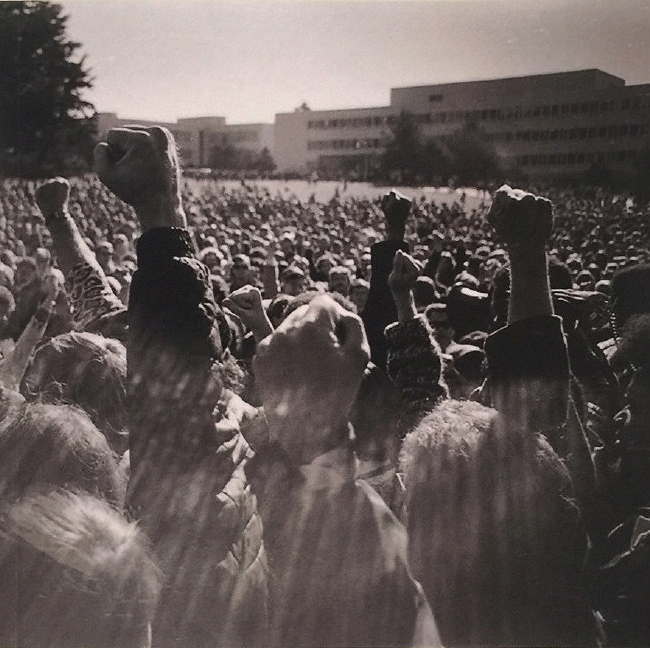 Author Juanita Tamayo Lott, a participant in the historic San Francisco State College Third World Liberation Front (TWLF) Strike that took place in 1968, discusses the reasons for the strike as well as the social, political and cultural changes taking place at the time and the strike’s legacy— the College of Ethnic Studies and the impact that it has had in colleges, universities, and communities around the country.

About the Author:
Juanita Tamayo Lott is a retired senior federal demographer/statistician. As an undergraduate and strike leader, she co-founded Filipino American Studies at San Francisco State in 1969. In 2007 she co-founded Filipino American Studies at the University of Maryland, College Park. Her books include Asian Americans: From Racial Category to Multiple Identities (1998), Common Destiny: Filipino American Generations (2005), and Filipinos in Washington, D.C. (2009). She is featured in the historic 1971 anthology Asian Women and in Abby Ginzburg’s documentary www.agentsofchangefilm.com. The Juanita Tamayo Lott Collection is housed in the Asian Division, The Library of Congress.

Save the Date | Pinoy Pasko, Proud Ako: A