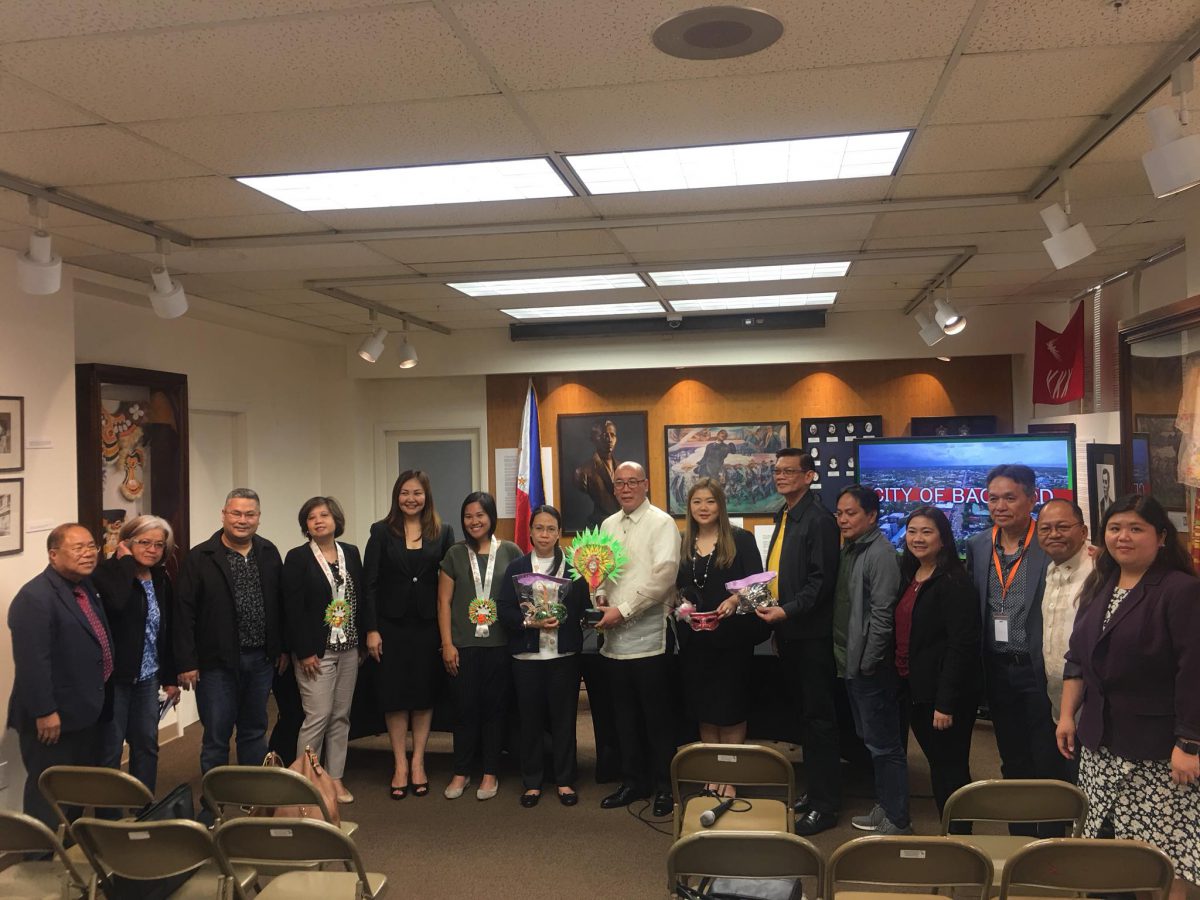 Deputy Consul General Raquel R. Solano briefed the delegation about the Philippine Center, as well as the Consulate’s activities under the Spark*Connect*Empower movement, and enjoined the group to reach out to the FilAm youth and millennialsand to encourage them to cultivate pride in their Filipino identity and immerse themselves in their roots and heritage.

Atty. Jon Orola, Bacolod’s City Administrator and former Congressman and Tourism Attache in Japan, informed the Deputy Consul General that Bacolod celebrates its 80th year as a City this 2018.  The delegation’s visit to the United States is part of their year-long calendar of activities, and a continuation of the celebration of the first year anniversary of the relaunch of the Bacolod – Long Beach Sister City ties.

Post arranged a press conference for the delegation, whose objectives during their visit to San Francisco include promoting Bacolod as a tourist destination, and updating guests on the City’s booming investment climate. Councilor Em Ang, the Chair of the Committee on Tourism, also updated the travel agencies and consolidators, as well as members of the media, of the trade and tourism products and services that may interest Filipinos and Americans, and the opportunities in the tourism and ICT sector in Bacolod.

Councilor Ang proudly mentioned that Tholons, an international agency that measures the digital competitiveness of cities and countries, lists Bacolod as one of the top five digital supercities in the Philippines.   She added that the Manila Times named Bacolod as the most business-friendly and second most livable urban center in the Philippines, based on the newspaper’s Search for the Philippine Model Cities and Municipalities in 2018.

The delegation opened the floor to questions from the media and travel consolidators, who were eager to know the attractions that Bacolod City could offer to tourists. Atty. Orola mentioned Bacolod’s drive to be known as a MICE destination, adding that the City boasts of ancestral homes, natural hot springs and delicious food that will entice tourists to visit.  The delegation provided the attendees a taste of Bacolod through the baked goods that were served during the Q&A session. 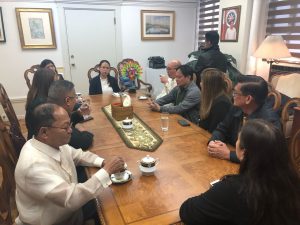 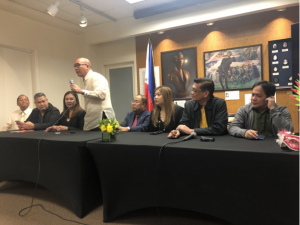