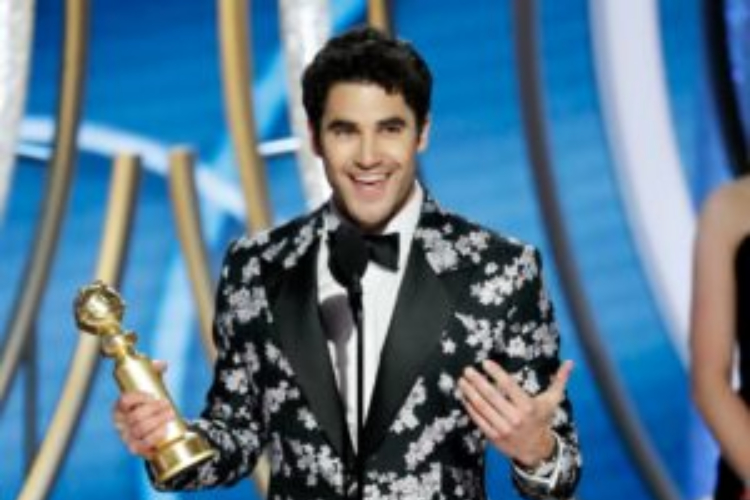 In this San Francisco Philippine Consulate General (SFPCG)’s Facebook feature, we’re happy and proud to put a spotlight on Filipino Americans who continue to rise in their respective careers and chosen fields and more importantly, those who acknowledge and are proud of their Filipino heritage.

Like us on FB or Email your comments to: [email protected]

He received Emmy and Golden Globe acting awards for his lead role in The Assassination of Gianni Versace: American Crime Story. He starred in the TV series Glee.

In his acceptance speech at the Golden Globes in January 2019, he dedicated his award to his Filipino mother whom he described as a “firecracker Filipino woman from Cebu.” (https://cebudailynews.inquirer.net/211082/darren-criss-honors-cebuano-mother-in-golden-globes-speech)

In a recent interview with People, Criss acknowledged his biracial roots (https://people.com/tv/darren-criss-opens-up-about-being-biracial).

The actor stars in the upcoming series Hollywood on Netflix.