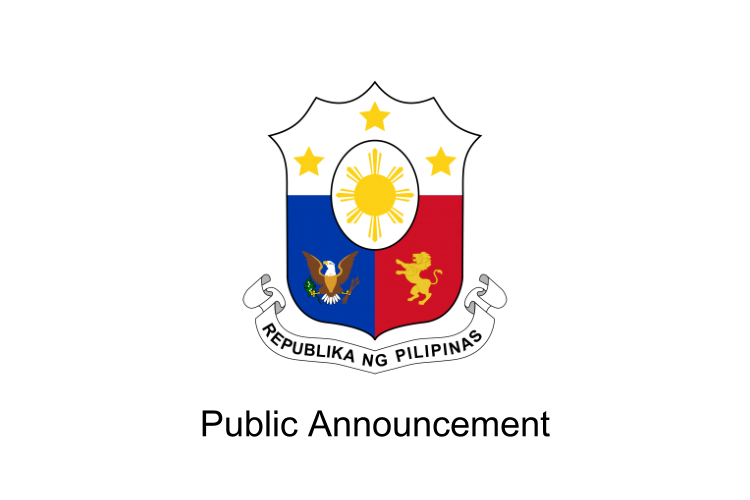 The Philippine Consulate General in San Francisco informs the public that:

based on DFA Foreign Service Circular No. 29-2020 dated 19 March 2020 regarding Temporary Suspension of Visa Issuance and Visa-free Privileges, please be advised that incoming/arriving foreign nationals belonging to the following visa categories are temporarily NOT ALLOWED entry to the Philippines, effective 0000H 22 March 2020 (or 9 AM of 21 March Pacific Time):

EXEMPTION from these suspensions:

Previously-issued visas by Philippine Foreign Service Posts, such as the Consulate General in San Francisco, are also deemed temporarily-cancelledand holders will not be allowed to enter the countrystarting 22 March 2020 until further notice. END.